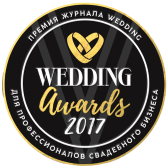 Watch the video of
our best weddings 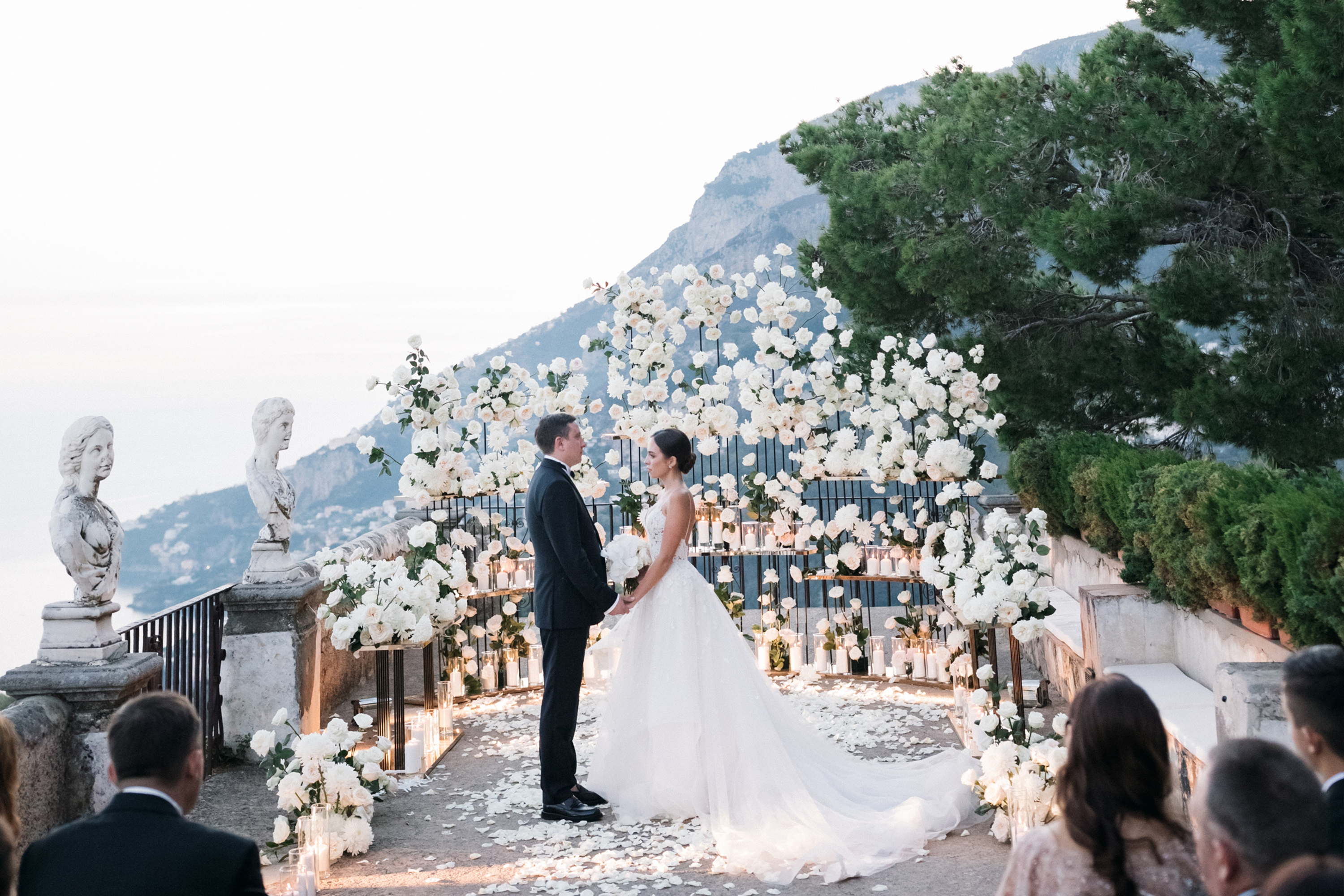 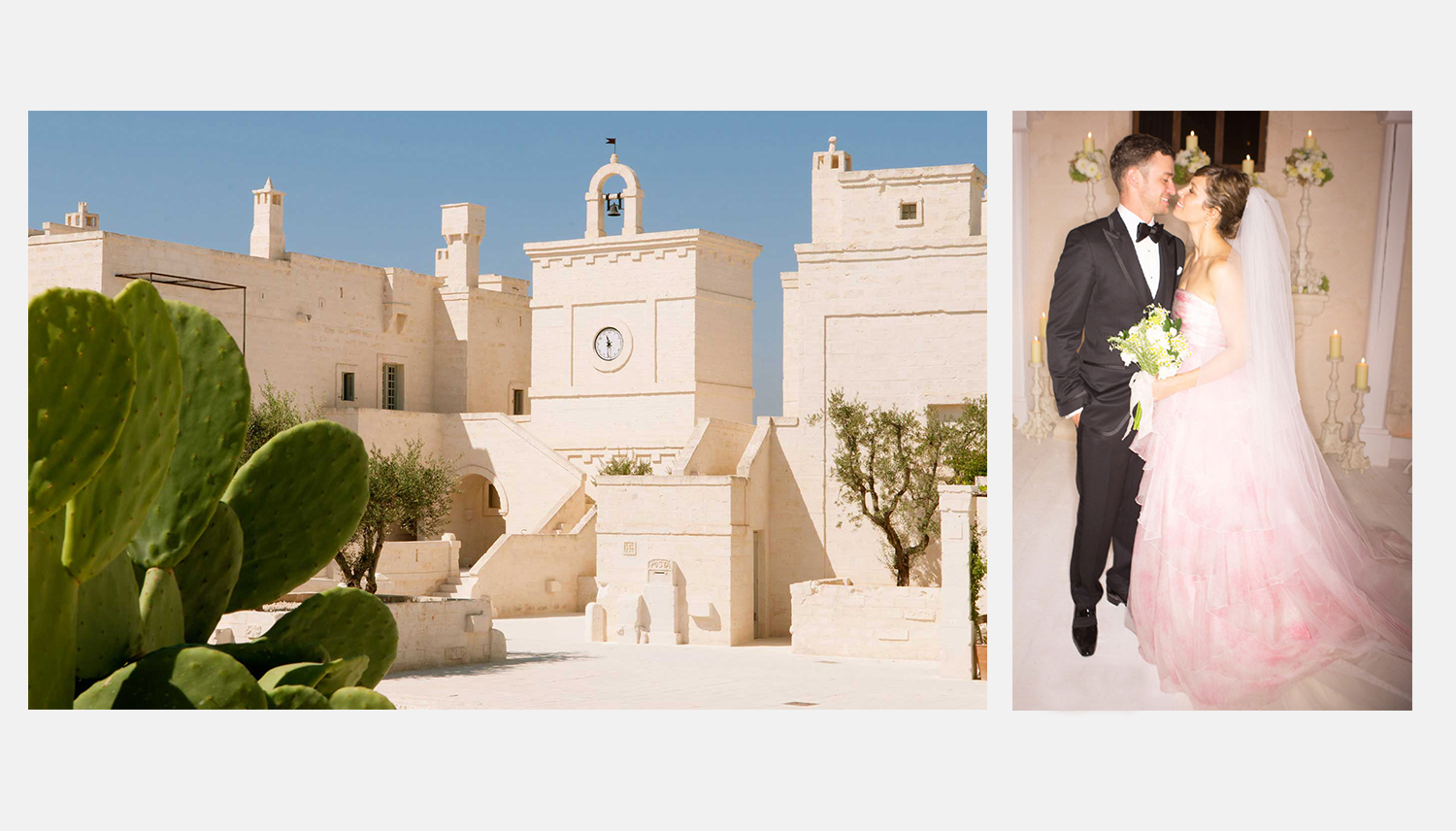 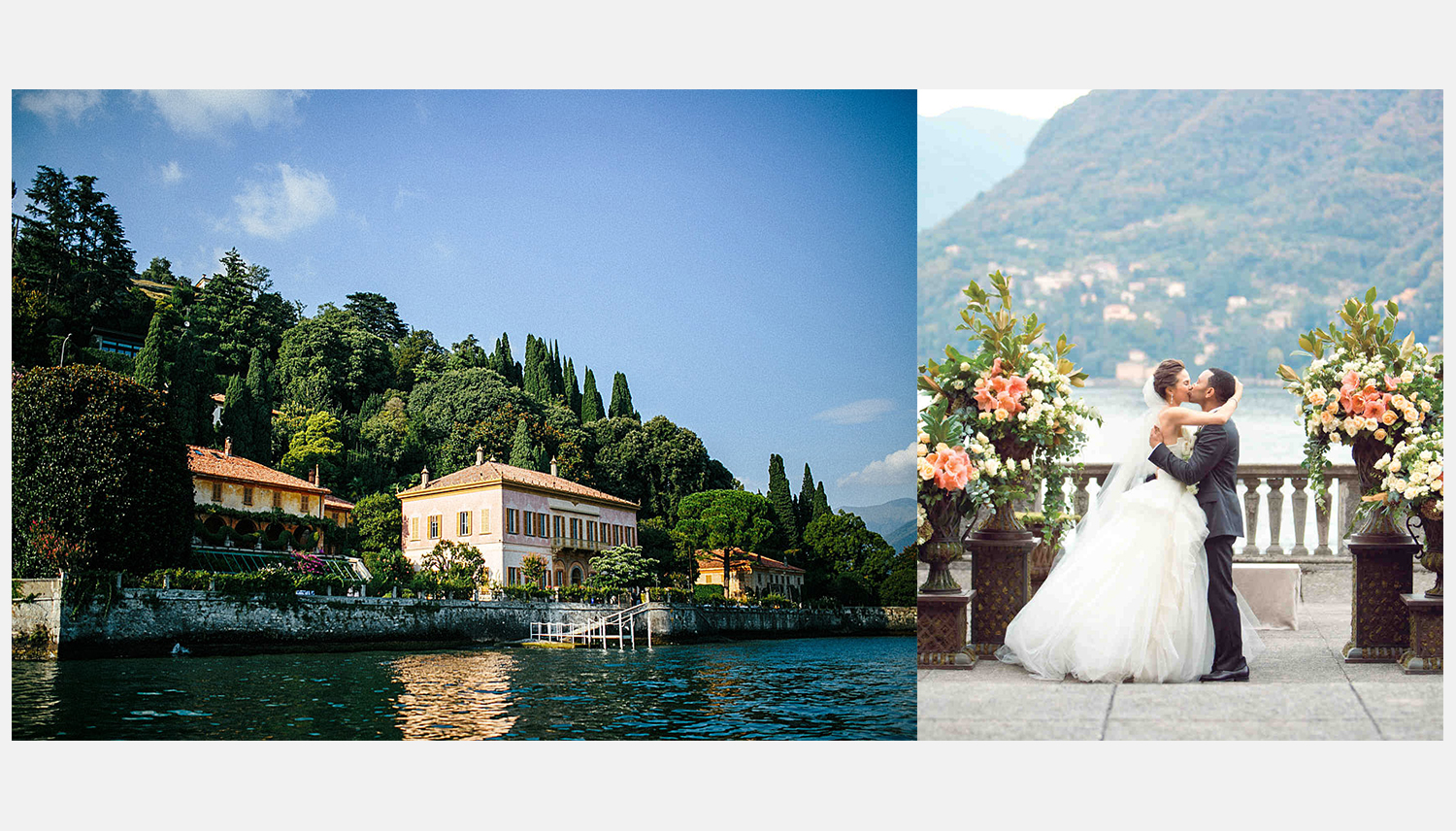 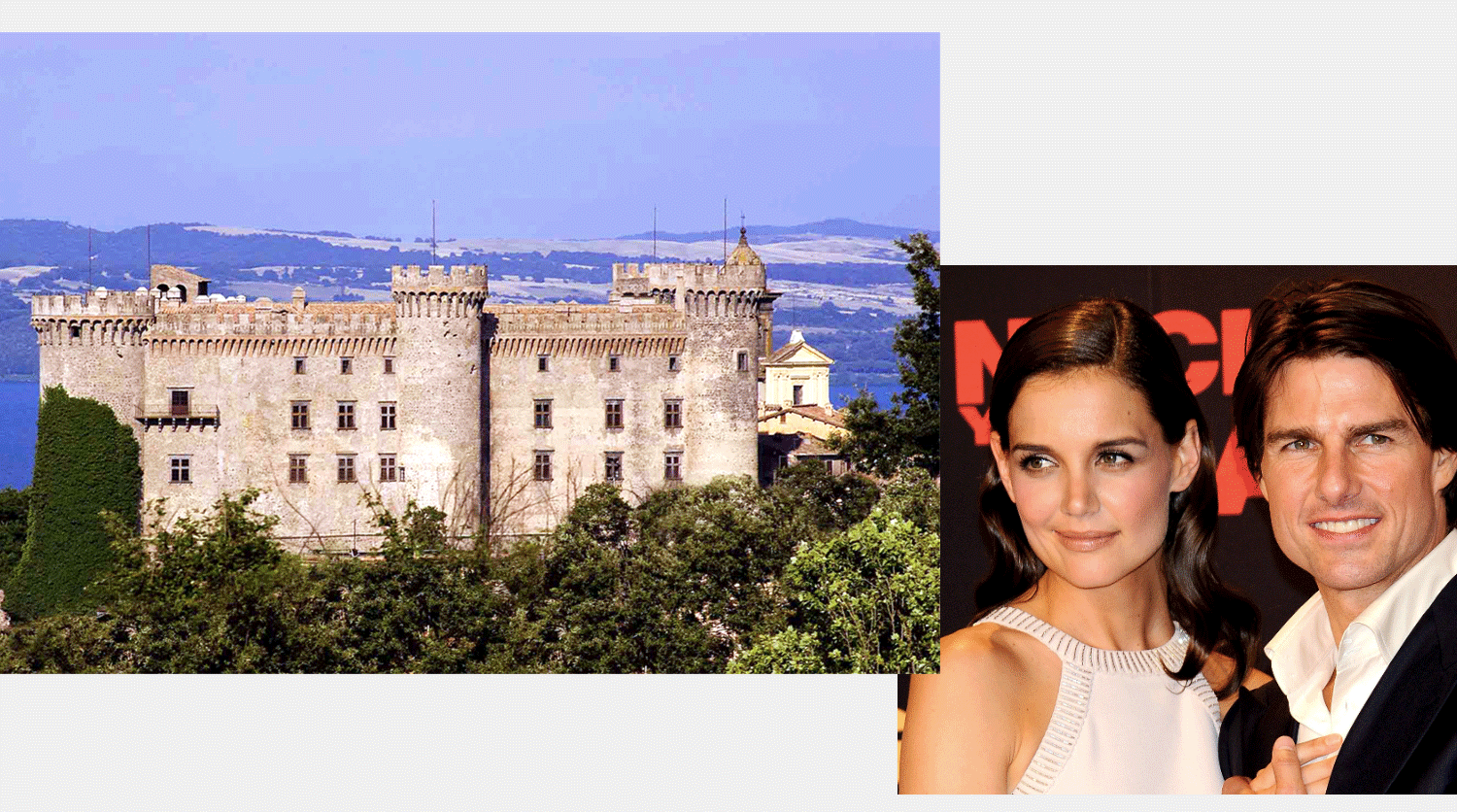 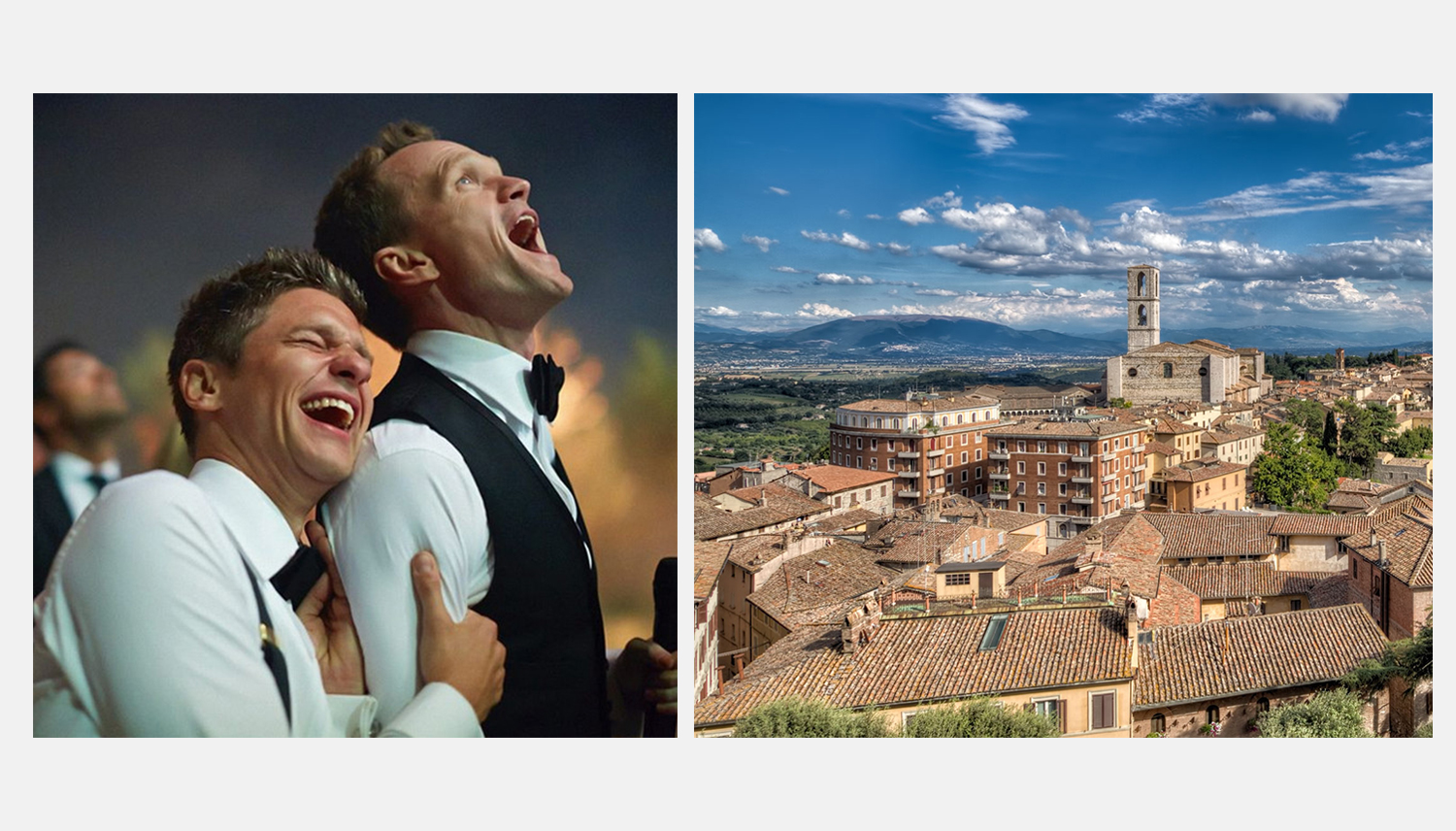 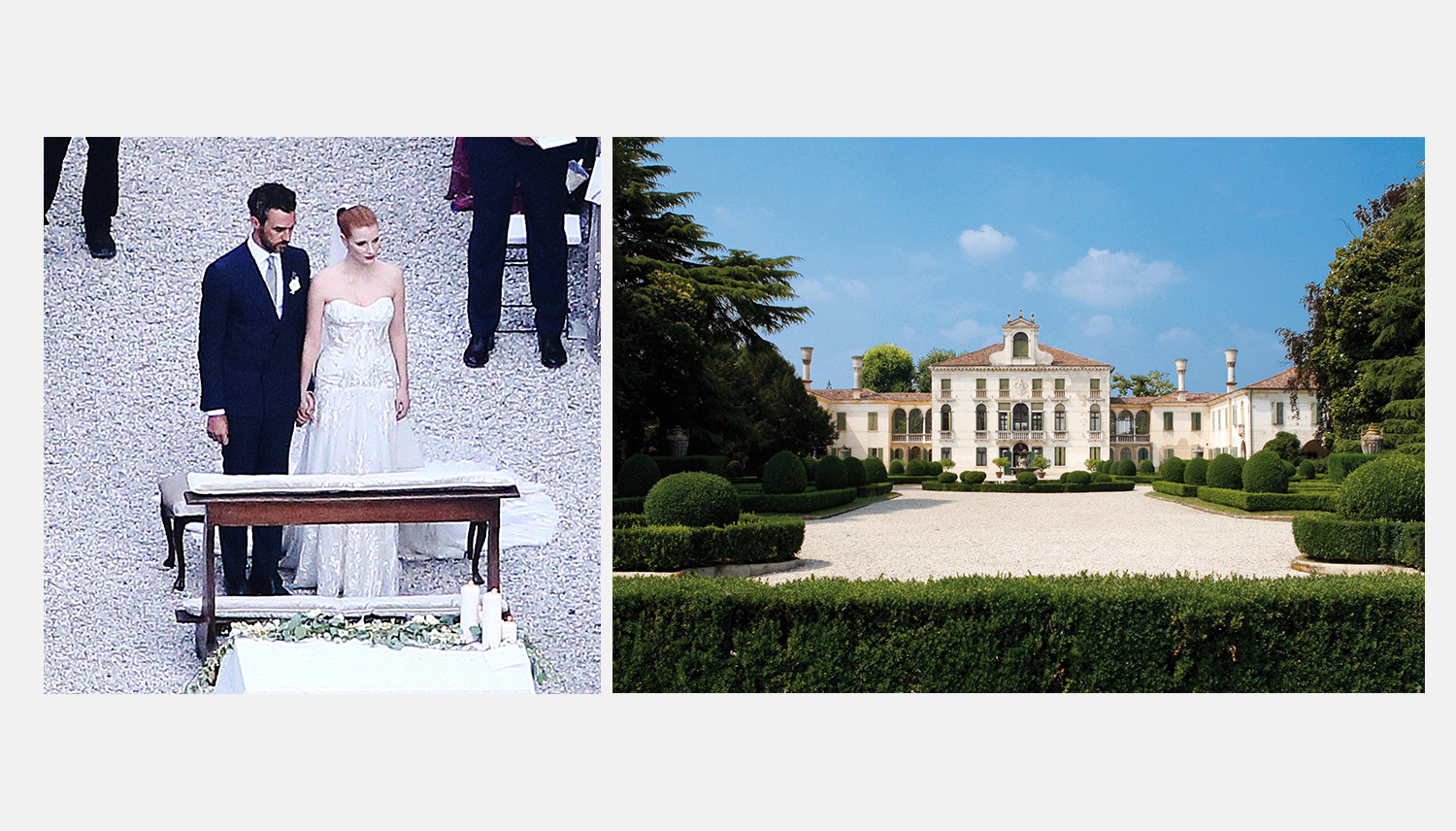 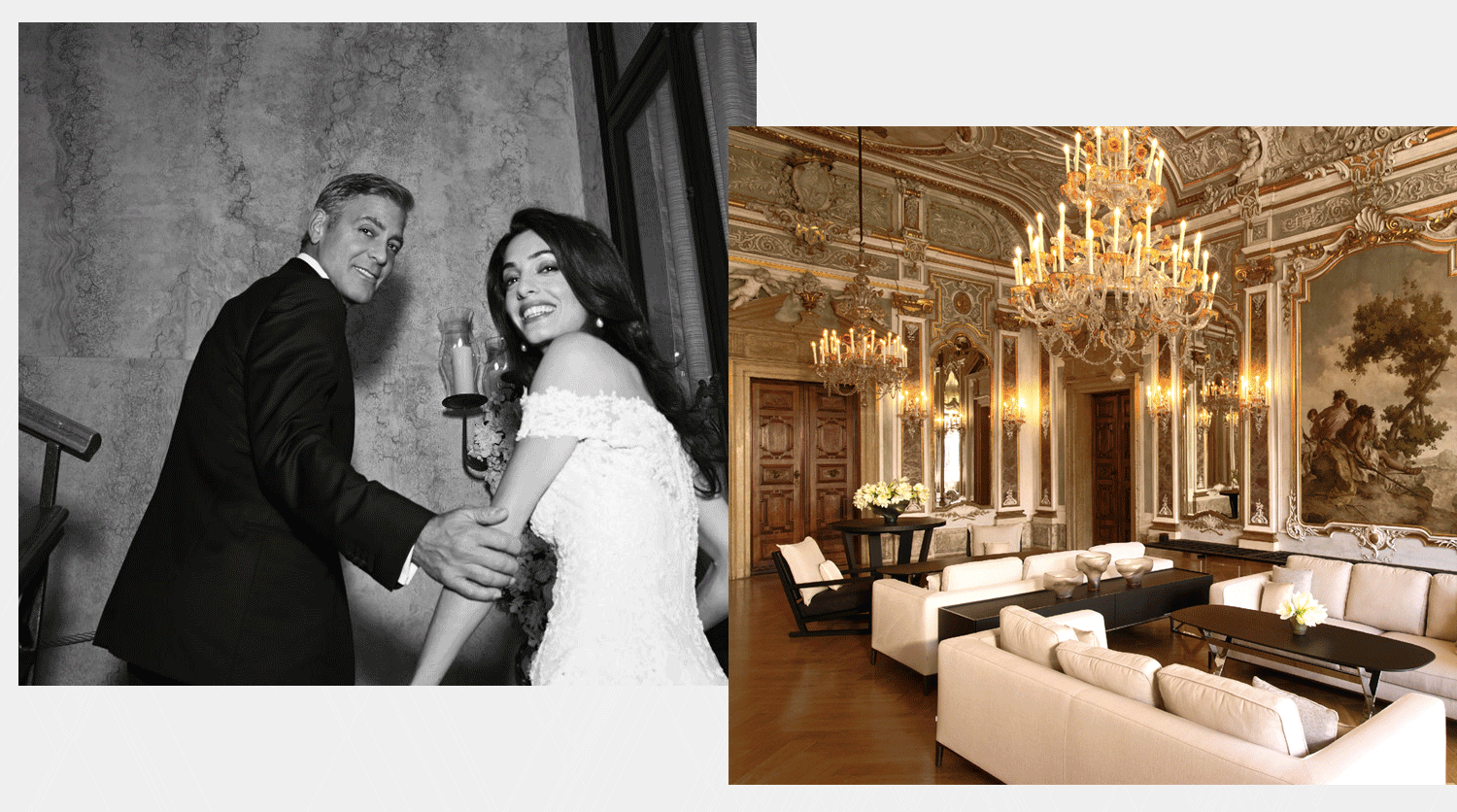 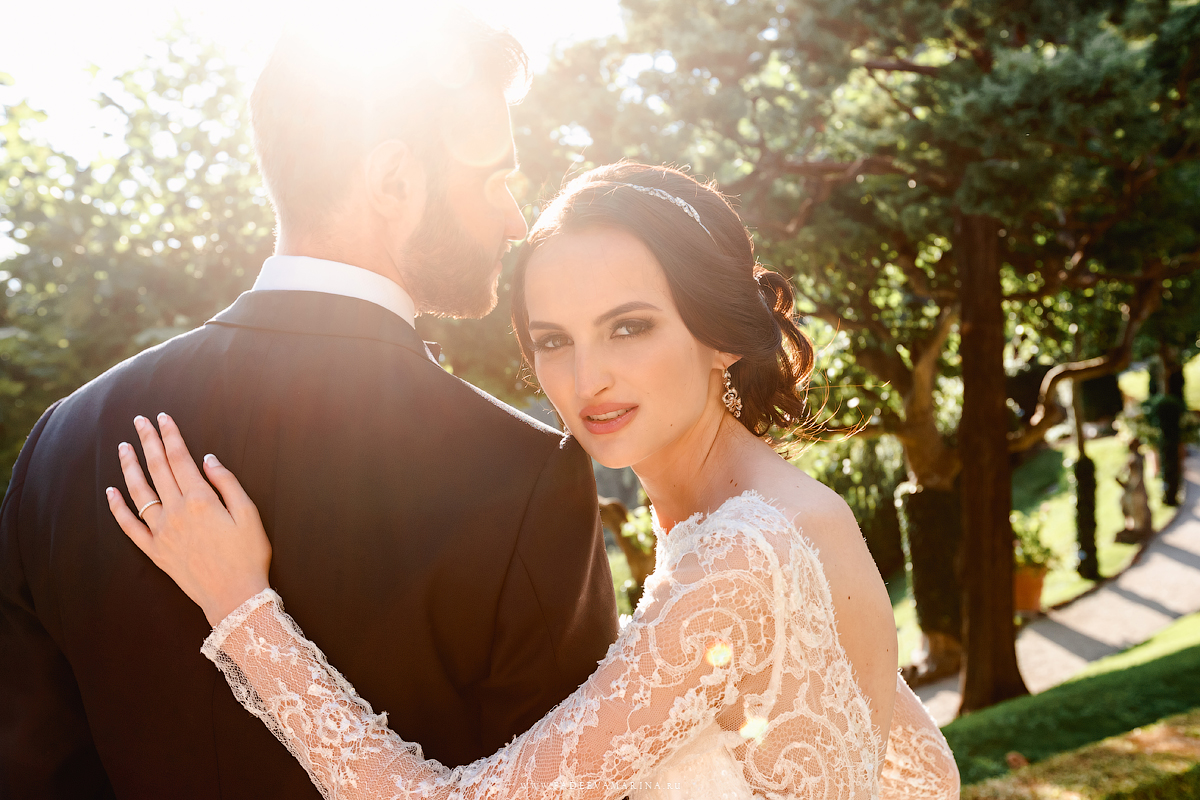 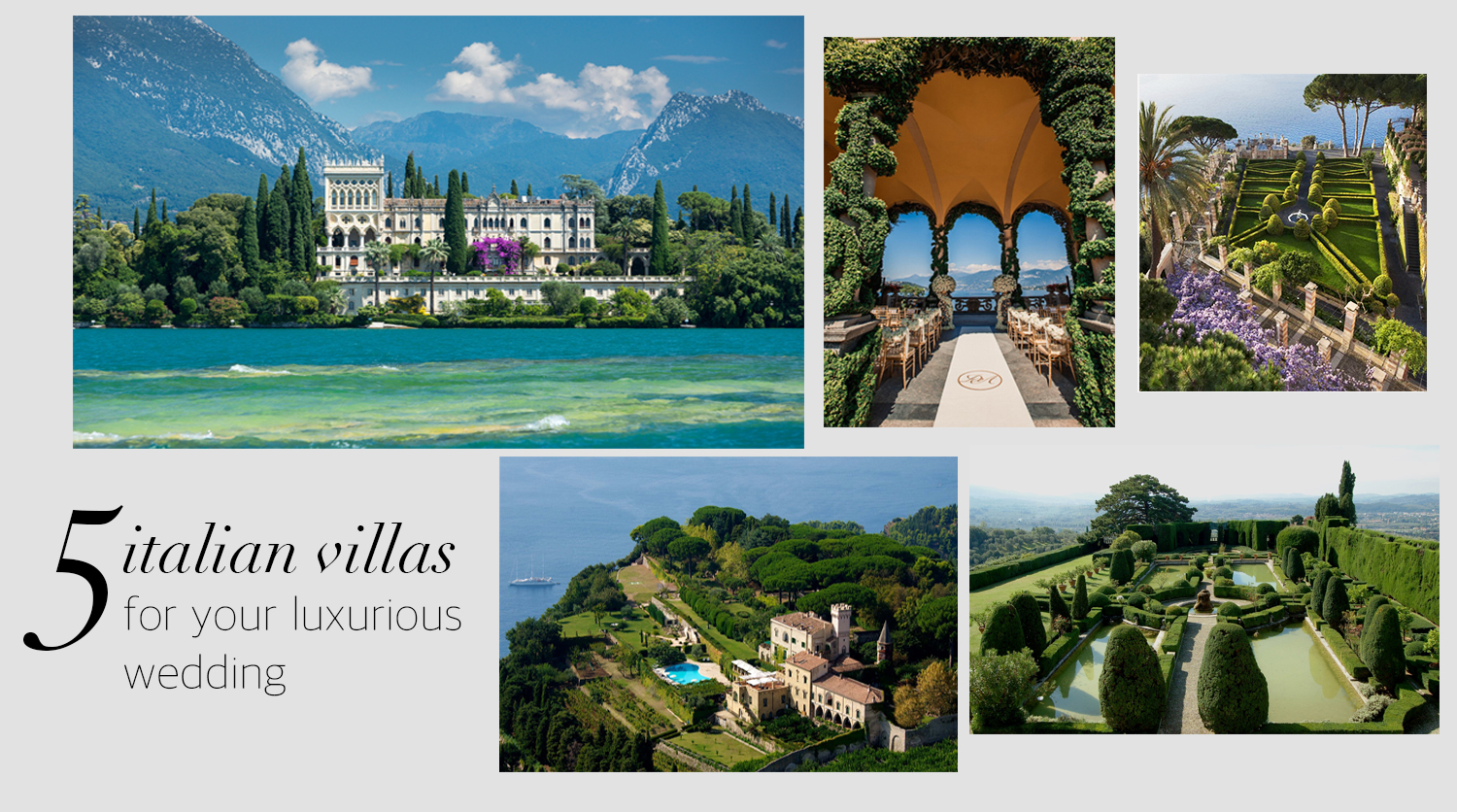 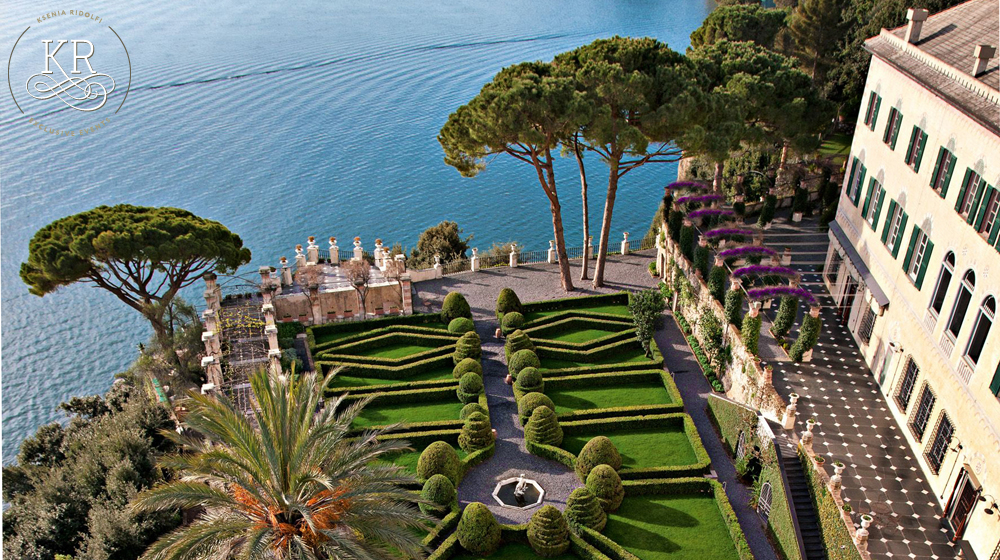 The magnificent Wedding in Portofino 5 December 2015 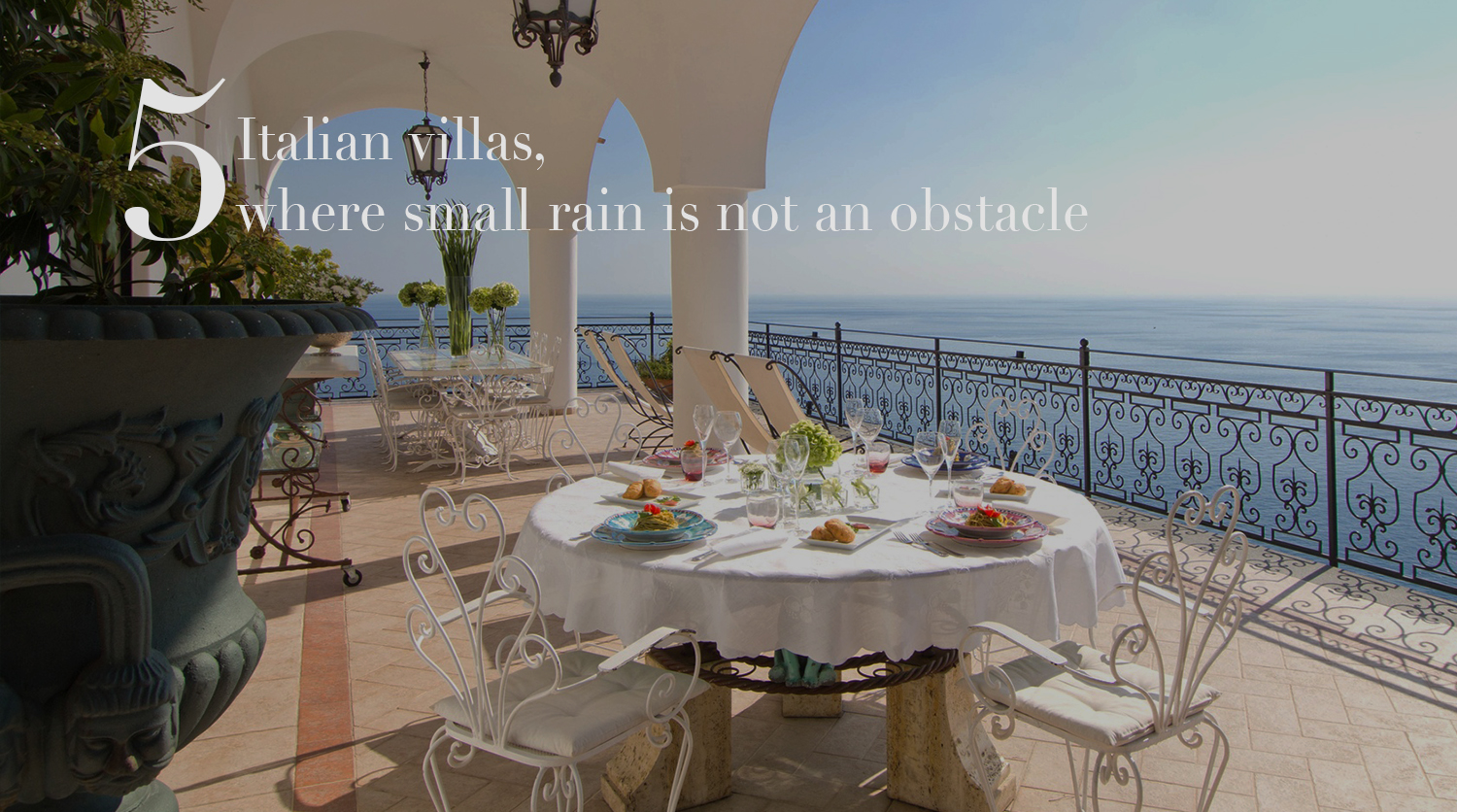 Italian villas, where small rain is not an obstacle 24 February 2017
Our works published